Harry Potter And The Cursed Child

Witness the eighth story in the Harry Potter series on stage. 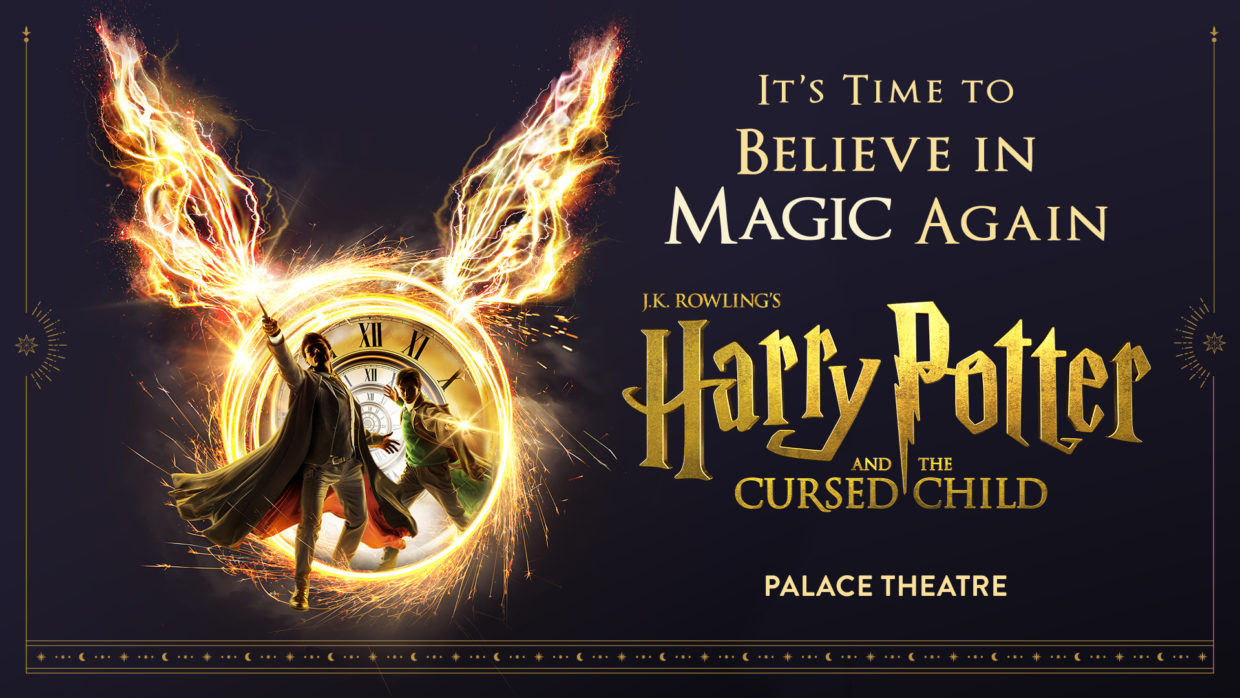 There’s magic in every moment at Harry Potter and the Cursed Child, the most awarded play in history and “one of the most defining pop culture events of the decade” (Forbes). And now, the 8th Harry Potter story is bringing the magic back to London’s West End.

19 years after Harry, Ron, and Hermione saved the wizarding world, they’re back on a most extraordinary new adventure – this time, joined by a brave new generation that has only just arrived at the legendary Hogwarts School of Witchcraft and Wizardry. Prepare for spectacular spells, a mind-blowing race through time, and an epic battle to stop mysterious forces, all while the future hangs in the balance.

This one-of-a-kind theatrical experience is packed with “mind-bending, jaw-dropping brilliance” (Sunday Mirror). It will leave you “audibly wowed, cheering and gasping” (The Telegraph), as “visions of pure enchantment send shivers down your spine” (Rolling Stone). “It is out of this world, it’s magic, it’s a hit” (The Times).

Based on an original new story by J.K. Rowling, Jack Thorne and John Tiffany, Harry Potter and the Cursed Child, a new play by Jack Thorne received its world premiere in London’s West End at the Palace Theatre in summer 2016.

The Palace Theatre operates with mitigation methods to help reduce the spread of COVID-19. For further information check our COVID-19 secure information page. If you or anyone in your party tests positive for COVID-19 we recommend you stay at home; we operate a 100% exchange guarantee up to 48 hours before your performance. Please contact boxoffice@nimaxtheatres.com and they will assist.

Tickets from £15 per part 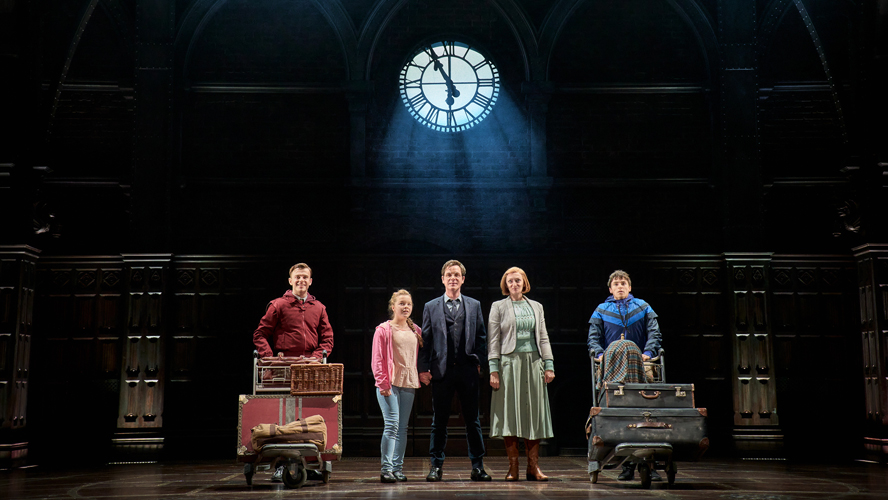 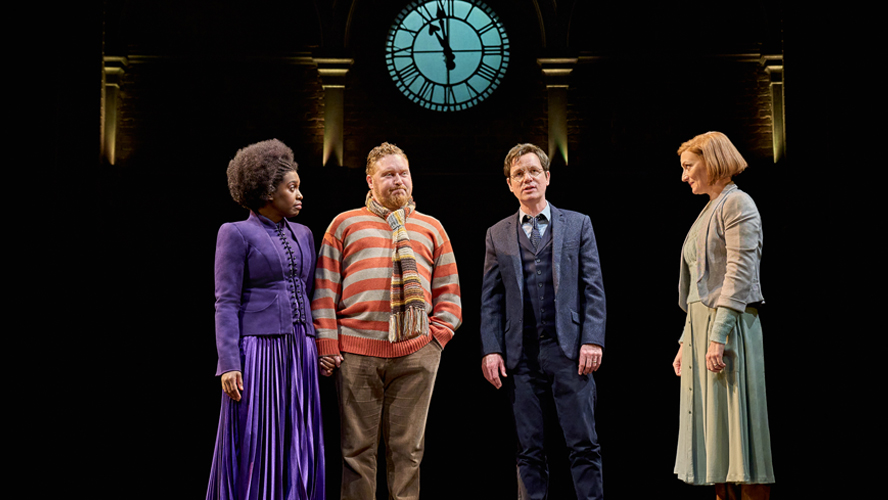 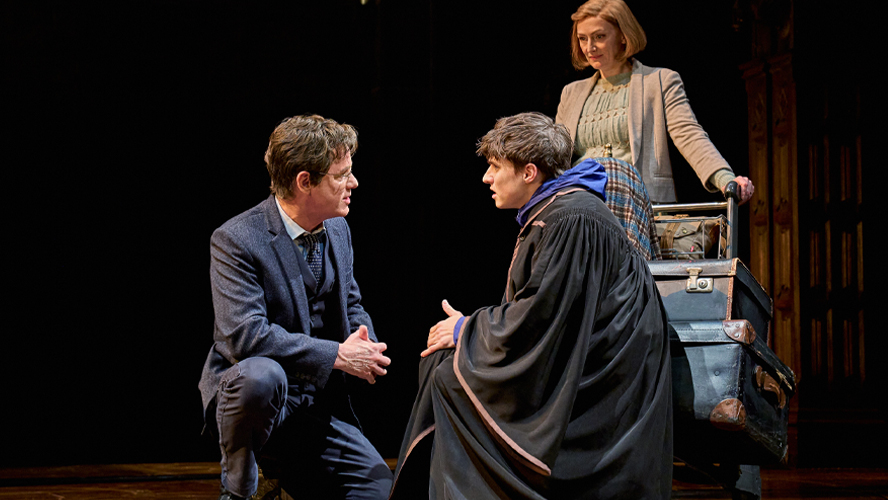 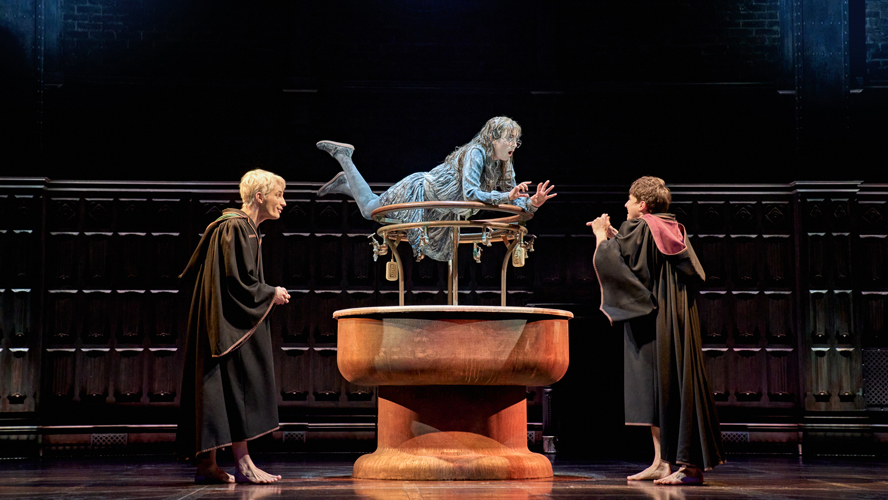 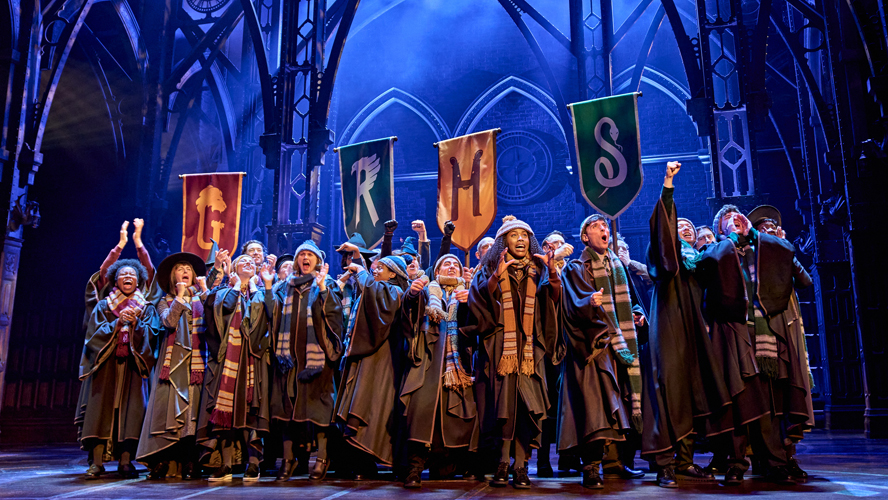 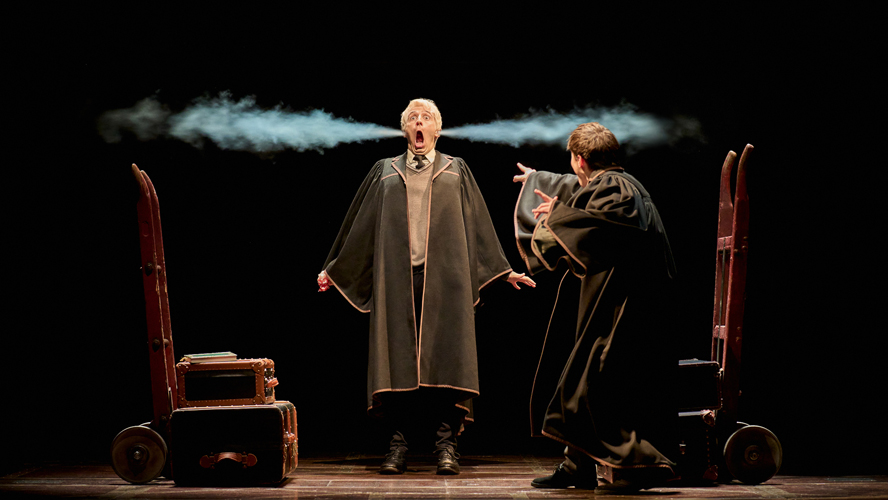 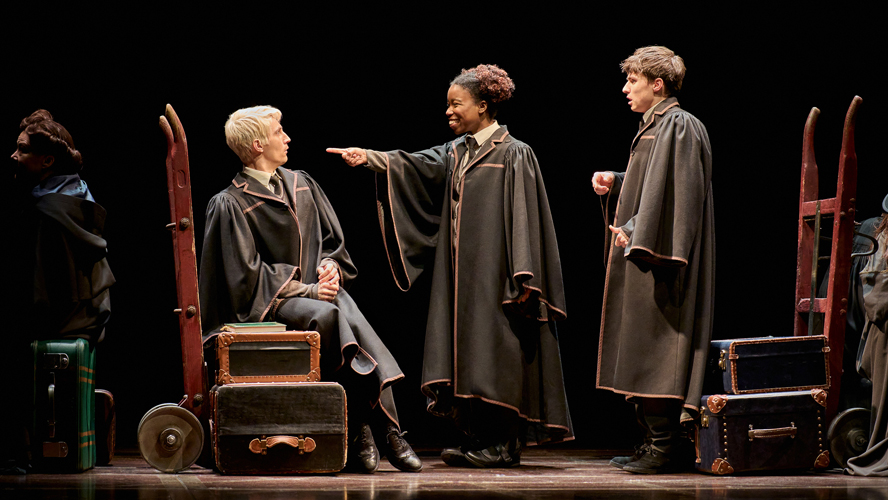 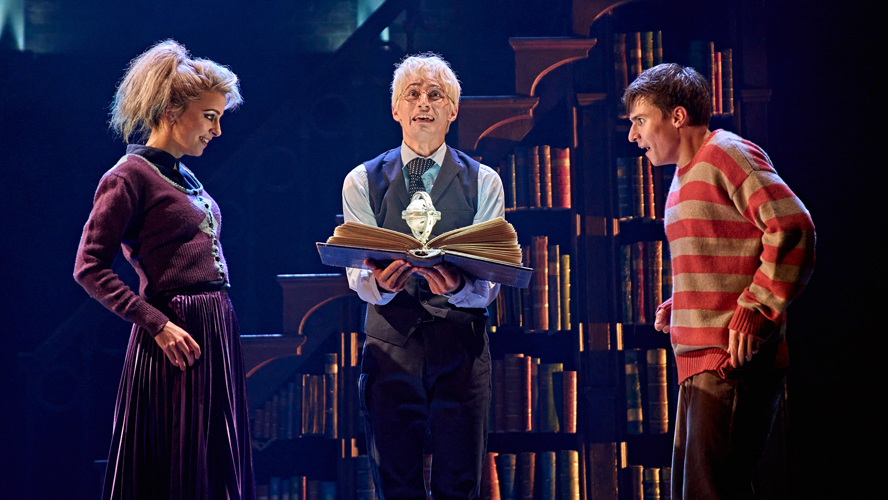 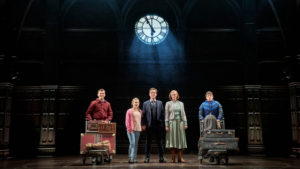 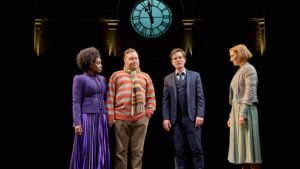 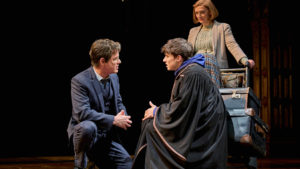 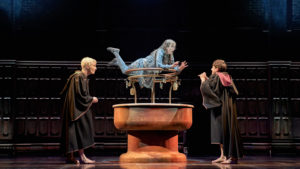 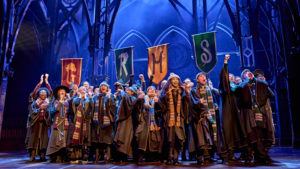 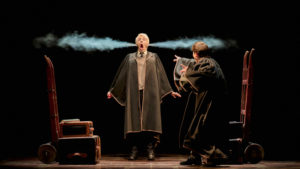 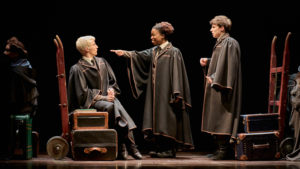 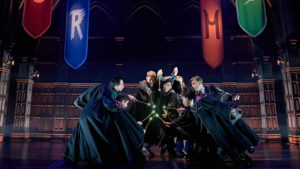 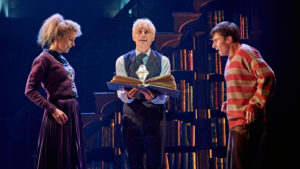 'A theatre production of immense wonder'

Get information on our latest news and priority booking on new shows.
All Rights Reserved |
Nimax Theatres

We use cookies to ensure that we give you the best experience on our website. If you continue we'll assume that you are happy with this, or to find out how to manage cookies click here.