About The Palace Theatre

The Palace Theatre was designed by Thomas Edward Collcutt and intended to be a home of English grand opera. 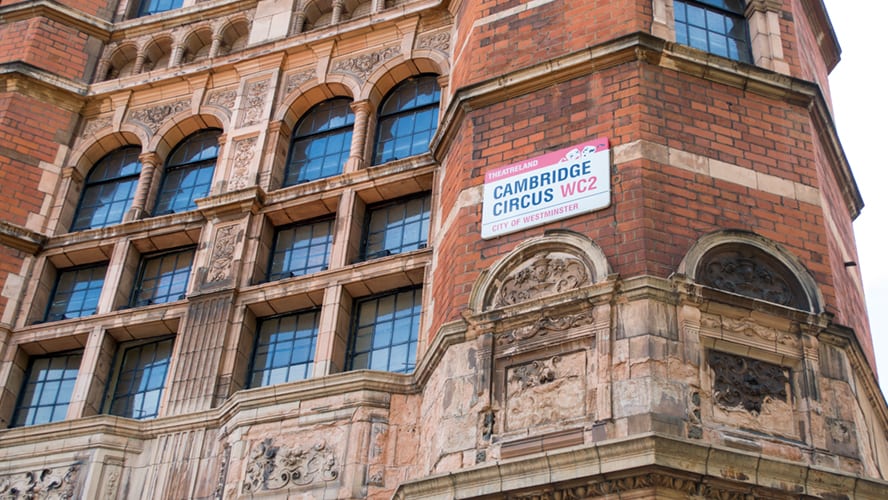 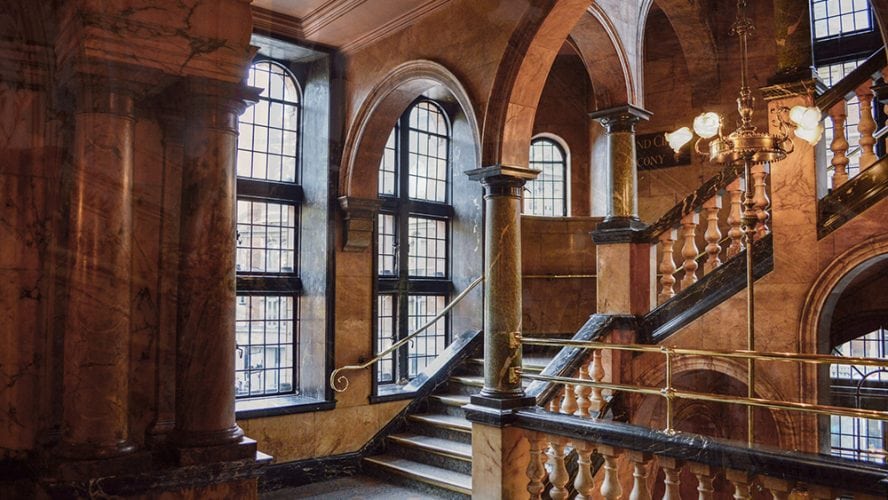 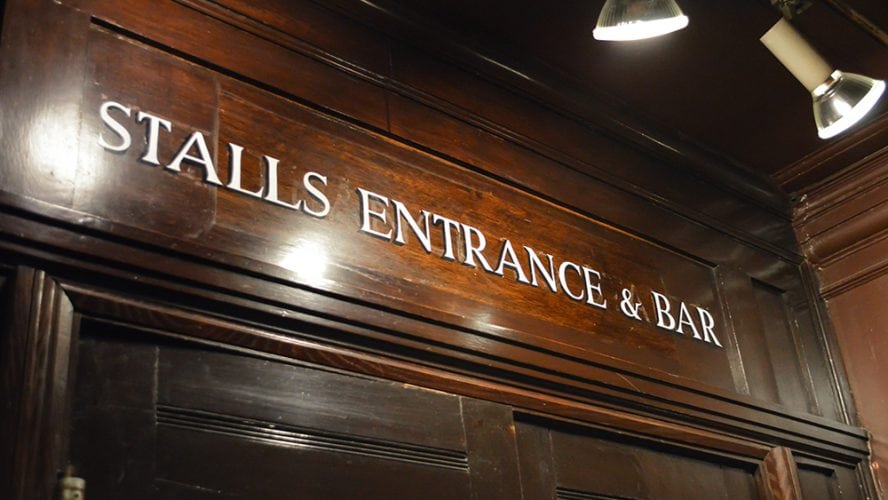 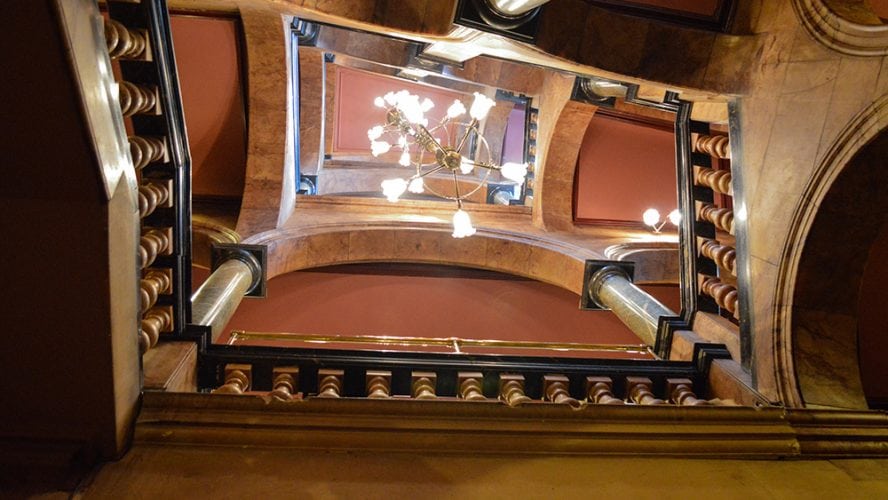 The theatre opened as the Royal English Opera House in January 1891 but within a year it was converted into a grand music hall and renamed the Palace Theatre of Varieties. In 1925, the musical comedy No, No, Nanette opened and this was followed by many other musicals. In time the theatre became known as a musical house. Notable productions include, Jesus Christ Superstar, Les Miserables, The Woman in White, Spamalot and Priscilla Queen of the Desert. The Palace Theatre is currently home to Harry Potter and the Cursed Child.

The Palace Theatre was purchased in 2012 by Nica Burns and Max Weitzenhoffer forming part of the Nimax Theatres group.
Plan your visit

Get information on our latest news and priority booking on new shows.
All Rights Reserved |
Nimax Theatres

We use cookies to ensure that we give you the best experience on our website. If you continue we'll assume that you are happy with this, or to find out how to manage cookies click here.